UIIC provides insurance coverage for investment and trade transactions against certain political risks caused by the actions of the government, or political events in the host country towards foreign investors and lenders.

* Currency Inconvertibility or Non-Transfer — government controls that prevent the purchase or transfer of hard currency for dividend payments, loan repayment or other remittances.

* Political Violence — politically motivated acts of violence, including war and civil war, that result in physical damage to property.

Programs can be enhanced to address losses due to a number of other specialized risks, including:

* Export or Operating License Cancellations — cancellation of a valid export or operating license by the host government.

Coverage can be arranged for various types of guarantees, including on-demand bid bonds, performance bonds and advance payment guarantees. We can insure individual bonds or portfolios of bonds.

* Non-Honouring of a Sovereign Guarantee — failure of a government guarantor, such as the Ministry of Finance, Central Bank or a government-owned bank, to honour its payment obligations under a guarantee issued in support of a trade contract.

​Please contact or visit us for detailed information and application forms. 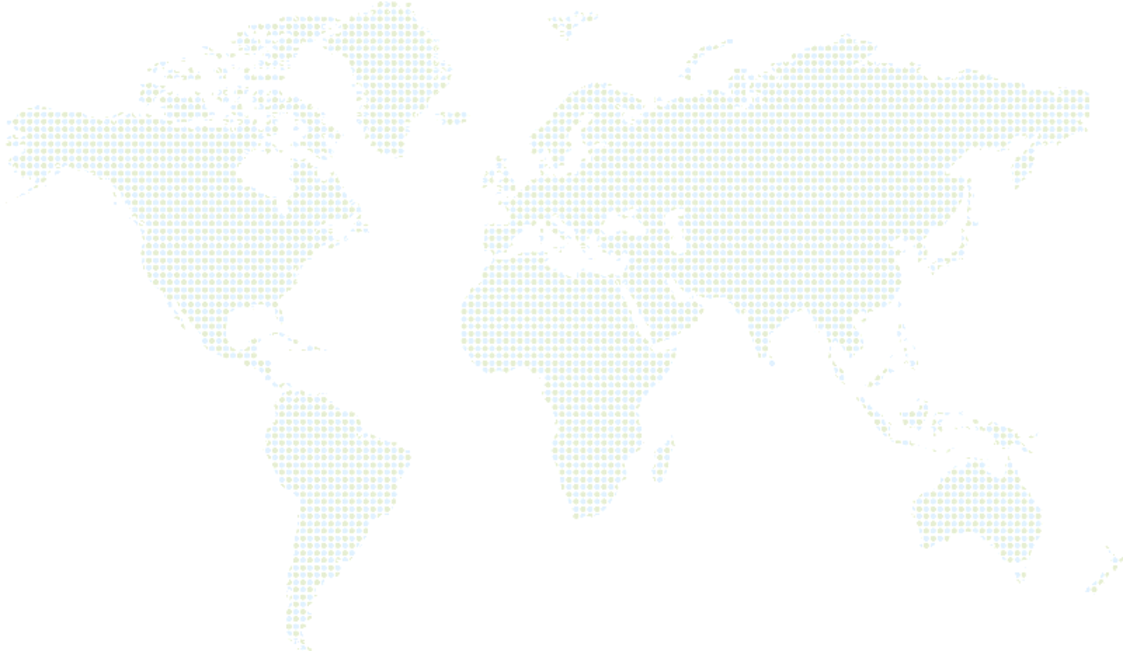