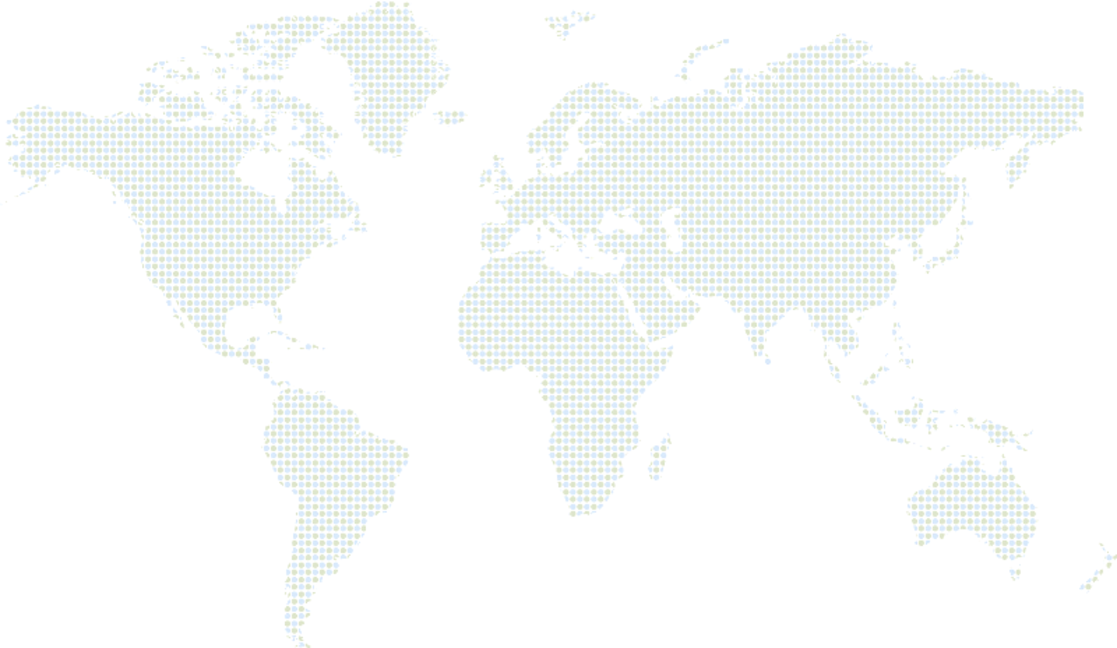 UIIC provides insurance coverage for investment and trade transactions against certain political risks caused by the actions of the government, or political events in the host country towards foreign investors and lenders.

This policy indemnifies policyholder for the loss caused by confiscation, expropriation, nationalization and deprivation of investor’s permanent or mobile assets without fair compensation by the host government. In addition to the above, the policyholder has the option to purchase cover against:

- Introduction of law, order, decree, regulation or import/export restriction by the host government which selectively discriminates against the foreign investors and cause the permanent cessation of activities;

- Forced Divestiture of assets by the government of the Insured;

- Currency Inconvertibility, which covers the Insured against inability to convert and transfer dividends and profits;

- Forced Abandonment of the foreign investment due to the host country’s deteriorating security situation under circumstances beyond the control of the Insured and the sole direction of the Insured’s government;

This covers, with certain restrictions, physical damage to the Insured’s assets in the event of:

- Any military action (whether or not the war is declared) which takes the form of hostility between the armed forces of Host country and those of any other country or countries;

- Revolution, rebellion, insurrection, coup d’etat or other civil disturbance which takes the form of organized violence directed against the Host Government and is primarily intended to overthrow the government or to oust it from a specific region;

- Abrogation of a production, concession or other governmental agreement of an expropriatory and discriminatory nature;

- Other political risks. These may include the inability to repossess commercial or other civil aircraft leased or mortgaged to a legal entity located in Uzbekistan due to government action or inability to repatriate the proceeds from the forced sale.

This policy indemnifies policyholder for the loss caused by unilateral repudiation of a contract by the state owned buyer or supplier. This coverage also includes:

- Exchange Transfer (Provides cover against political or economic difficulties which prevent conversion and transfer of foreign exchange under a contract);

- Export or Import Embargo and license cancellation (Provides coverage against political events that frustrate a contract);

- War (Provides cover against the outbreak of war or hostilities in or involving Uzbekistan and which frustrates a contract.

This policy covers the unfair call of On-Demand Bond or Guarantee by Host country sovereign entity, or the fair call of a Guarantee when non-performance under a contract is caused by the outbreak of war or by governmental action, such as licence cancellation by the Insured’s or the Buyer’s government.

​Please contact or visit us for detailed information and application forms.